We are the Peace Centre

Welcome to The Peace Centre, an award-winning venue for conferences, meeting rooms and group residential stays based in Warrington, Cheshire. We pride ourselves on our excellent facilities, impeccable service and unbeatable rates. Get in touch with us today to see how we can make your event happen.

PLEASE NOTE: The numbers of delegates per room has now changed for the foreseeable future. Please see our COVID Fact Sheet & Policies below. 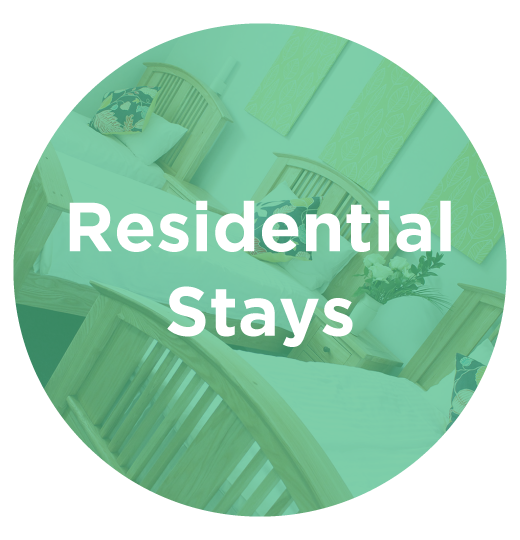 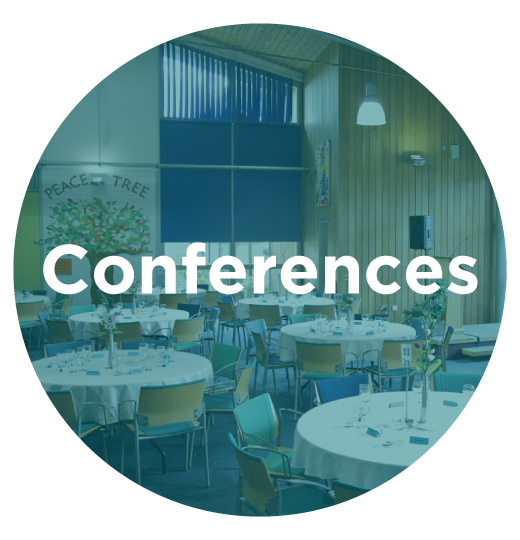 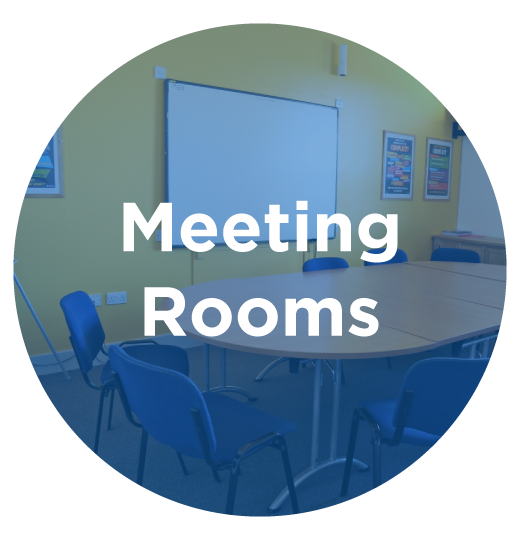 We are conveniently located in Warrington, Cheshire with easy links to major cities like Manchester and Liverpool, as well as the rolling Cheshire countryside and North Wales.

We sit comfortably between the M6, M56 and M62, and are no more than 10 minutes away from Warrington Bank Quay and Warrington Central train stations, making us easily accessible no matter how you decide to get here. 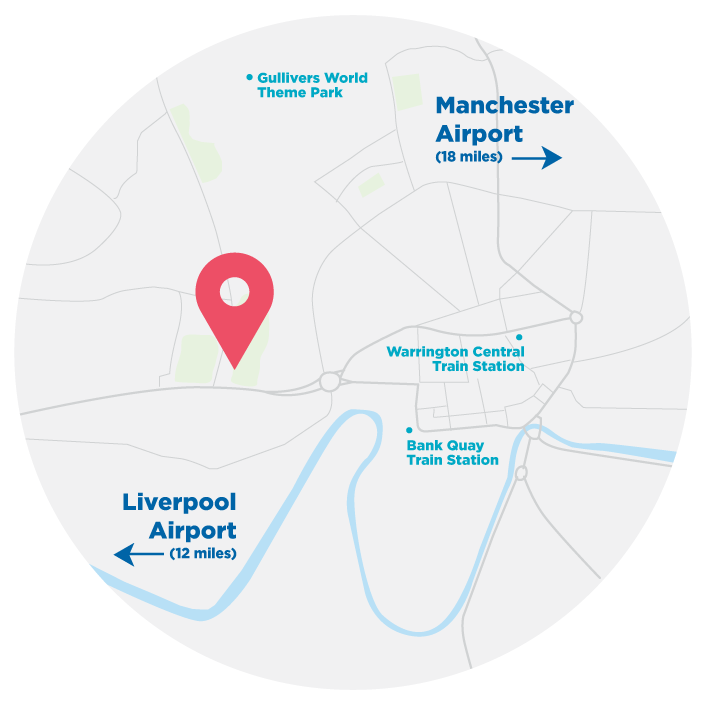 On March 20th, 2000, the 7th anniversary of the bombing, we opened our iconic Peace Centre, where so much of our vitally important work is carried out to help young people, victims of terrorism and communities in conflict. The Peace Centre is not only a permanent living memorial to the boys, but also a multi-purpose building with a range of facilities, including a games area, sports hall, residential quarters, our Hope Café, conference facilities and meeting rooms.

For all booking enquiries, please fill out the form below providing as much detail as you can and a member of our team will get back to you as soon as possible.